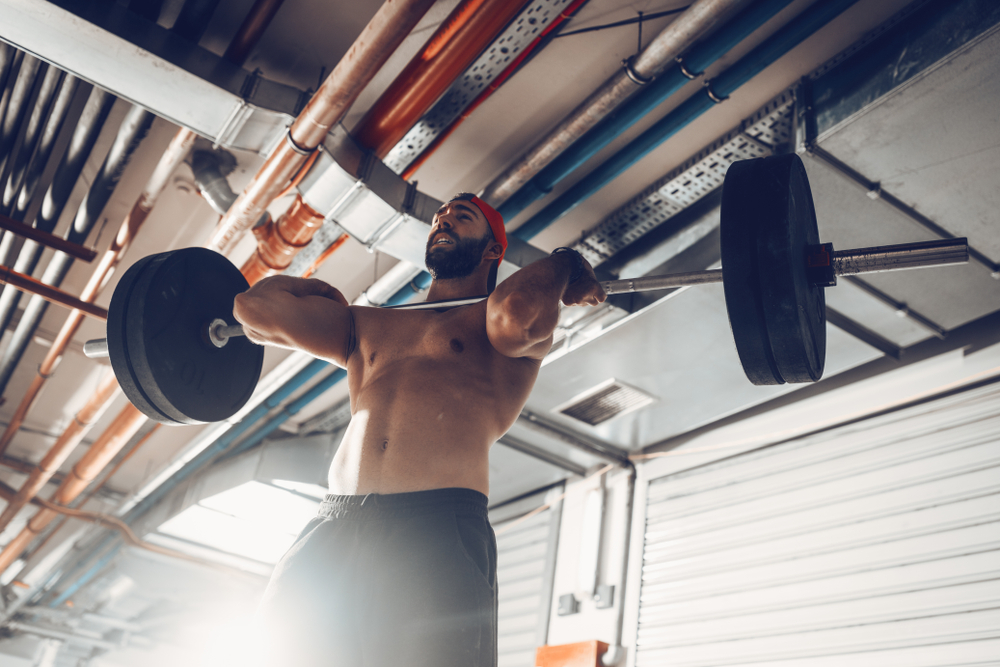 There's a lot of debate surrounding the power clean vs deadlift. Which one is better? What are the benefits of each?

In this blog post, we'll explore the differences between power cleans and deadlifts and discuss the pros and cons of each exercise. Stay tuned to learn more!

The power clean and the deadlift are two of the most popular strength-training exercises. Both exercises target the major muscle groups in the lower body, including the quadriceps, hamstrings, and glutes.

However, there are some key differences in muscle activation between the two exercises. For example, the power clean exercise activates the muscles in the shoulder and upper back to a greater degree than the conventional deadlift.

In addition, the deadlift places greater emphasis on the hamstrings, while the power clean targets the quadriceps to a greater extent.

As a result, both exercises are excellent for developing strength and explosive power, but they activated different muscle groups to a greater degree.

There's a big difference between these two lifts. The power clean is a more complex movement that requires coordination and timing.

This means that it can be harder to execute than the deadlift, which is a simpler move that can be executed with brute force production.

However, this doesn't mean that the power clean is necessarily better than the deadlift. Each move has its own advantages and disadvantages, so it's important to choose the right move for your goals.

If you're looking for a more complex move to challenge your coordination and timing, the power clean is a great choice.

However, if you're simply looking to lift as much weight as possible, the deadlift may be a better option.

Which one is better for building muscle?

Both exercises are excellent for building muscle and strength, but they each have their own advantages and disadvantages. Power cleans are a more explosive movement, which can help to build power and speed.

Deadlifts, on the other hand, are a slow and controlled movement that allows you to lift heavier weights. As a result, deadlifts are often considered the better exercise for building muscle mass.

However, both exercises have their own benefits, so it's ultimately up to you to decide which one is best for your goals.

Which one is better for building strength? 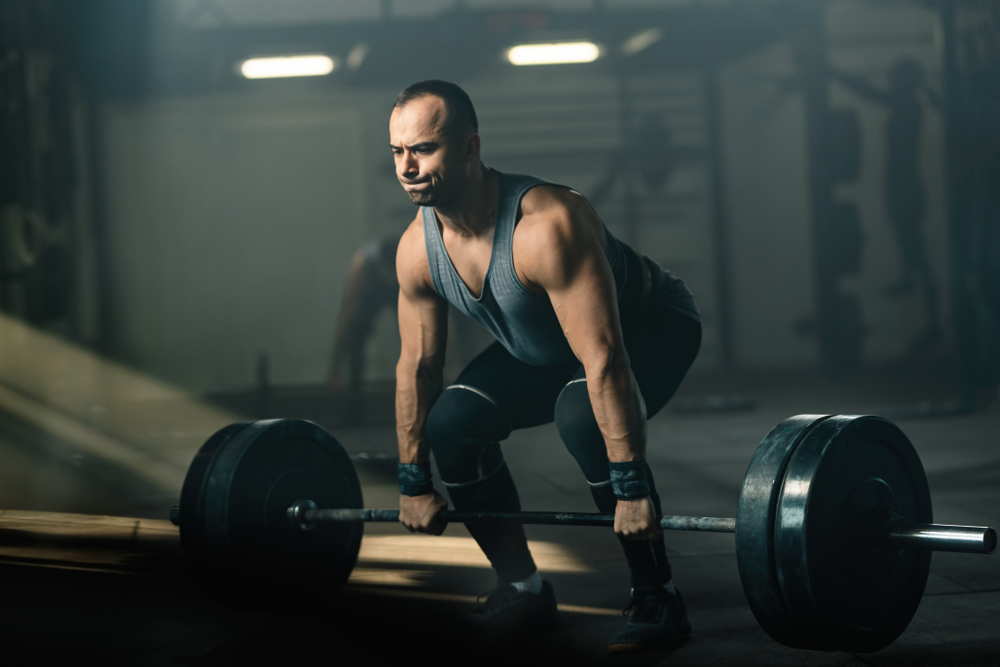 The power clean is a great exercise for building explosive strength. It involves lifting a weight from the ground to your shoulders in one powerful movement.

This exercise requires a lot of coordination and timing, making it perfect for developing fast-twitch muscle fibers.

In addition, the power clean also recruits your abdominal and lower back muscles, making it a great all-around exercise for developing strength.

The deadlift, on the other hand, is a more traditional strength-building exercise because it allows you to lift heavier loads. It involves lifting a weight from the ground to your hips, using slow and controlled movements.

This exercise is great for targeting the large muscles in your legs and back, making it ideal for those looking to build serious strength.

However, because the deadlift is such a slow and controlled exercise, it may not be the best choice for those looking to develop explosive strength.

So, which exercise is better for building strength? The answer depends on your goals. If you're looking to build explosive strength, then the power clean is a great choice.

If you're looking to build more traditional strength, then the deadlift is a better option. Whichever exercise you choose, make sure to focus on good form and technique in order to avoid injury and get the most out of your workout.

Which one is better for weight loss?

If you're trying to lose weight, you might be wondering whether power cleans or deadlifts are better for shedding pounds. To be honest, both exercises can be helpful for weight loss, but they each have distinct advantages.

Power cleans are great for boosting your metabolism and burning calories, while deadlifts help to build muscle and improve your strength. So, which one should you focus on?

Well, it really depends on your goals. If you're primarily interested in losing weight, then you might want to focus on power cleans.

However, if you're looking to tone your body and build muscle, then you might want to focus on deadlifts. Ultimately, the best exercise for weight loss is the one that you'll actually keep doing!

What do power cleans and deadlifts have in common?

For one, they're both great for building strength and muscle. But more importantly, they both require you to use your entire body – legs, back, shoulders, and arms – to lift the weight.

This full-body approach is what makes these exercises so effective. Additionally, both power cleans and deadlifts are explosive exercises, meaning they require you to generate a lot of power quickly.

This is great for improving your athletic performance. So next time you're in the gym, make sure to include both power cleans and deadlifts in your workout!

So, which one is better for building muscle- the power clean or the deadlift? The answer to this question isn't as straightforward as you might think.

Both of these two lifts have their own unique benefits that can help you achieve your fitness goals. If you're looking to build strength training and lose weight, then the power clean may be a better choice for you.

However, if your goal is to increase muscle mass, then the deadlift would be a better option. Ultimately, it's up to you to decide which exercise works best for you.

But before you make your decision, it's important to understand the differences between these two exercises.