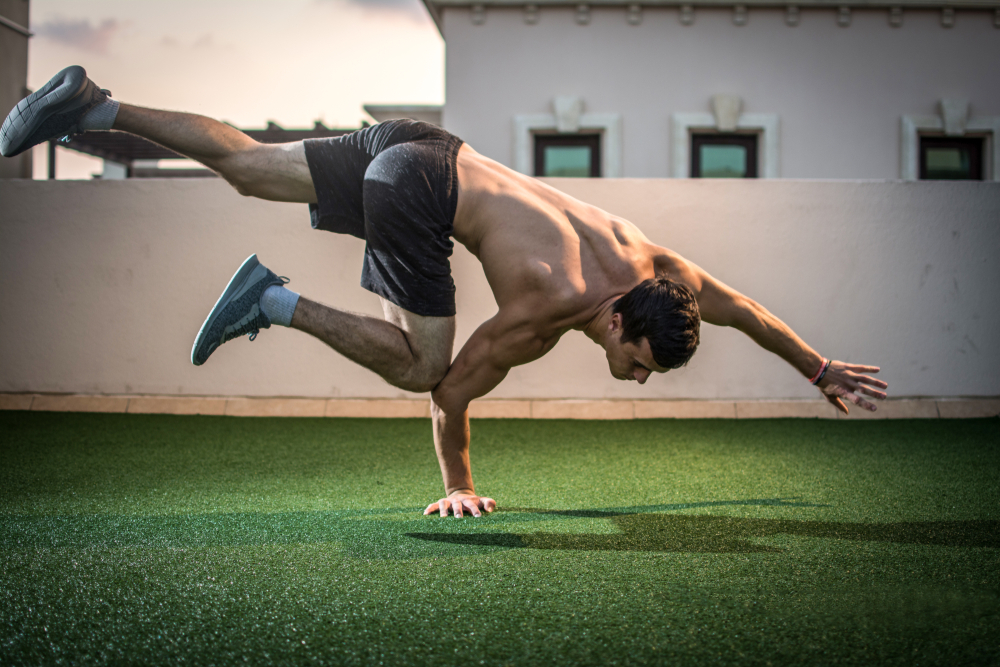 Bodyweight calisthenics is one of the most versatile and effective forms of physical fitness training you will ever do.

It's not just another gym fad, it's a system of training that's been used around the world for thousands of years.

Whether you're just starting a physical training program or looking for a proven new way to build muscle and increase strength, calisthenics shouldn't be overlooked. 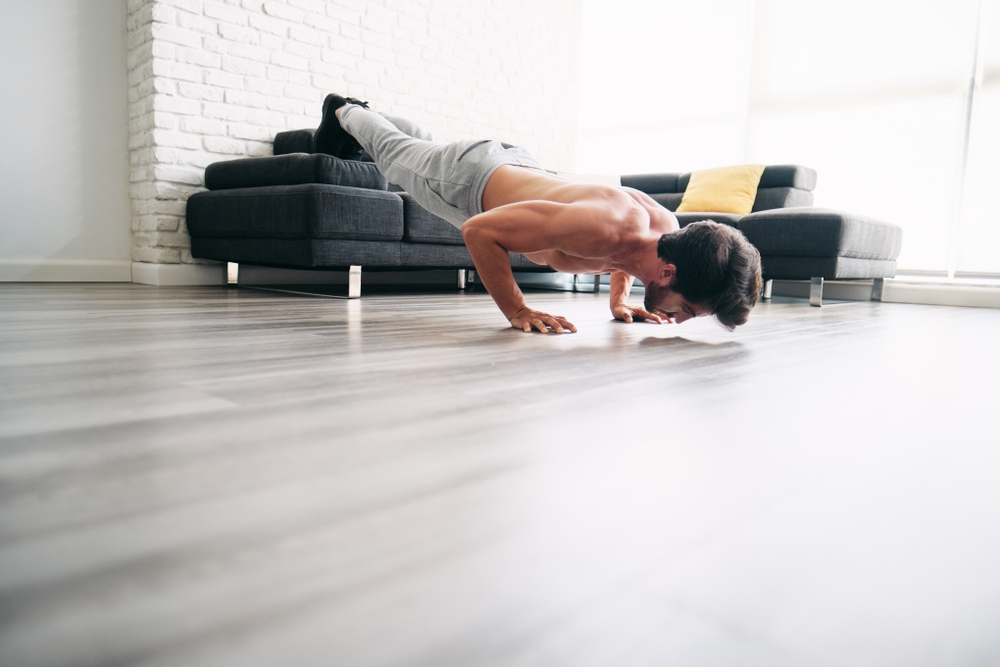 In simple terms, calisthenics is resistance training using your own bodyweight.

It's a total fitness system and can improve strength, agility, aerobic conditioning and flexibility.

Calisthenics is also proven to help improve balance and coordination, and this is why it's often associated with impressive exercises like free-standing handstands.

Here are 5 benefits of training Calisthenics:

#1 You Don't Need A Gym Or Equipment. 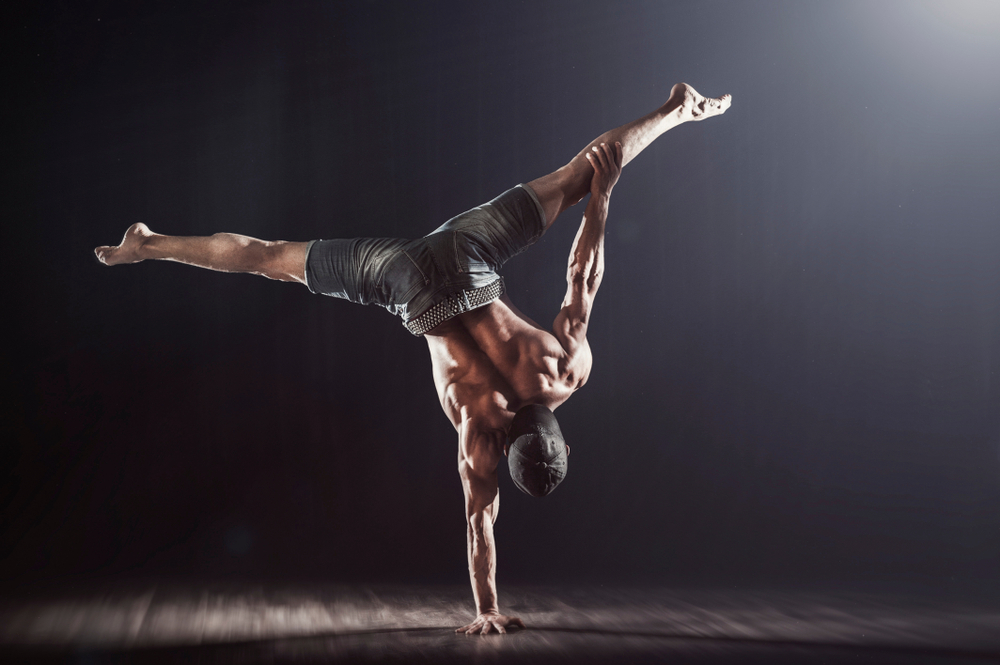 If you don't have the money or time to visit a gym, calisthenics can still give you the benefits of strength and fitness training.

You can exercise using your own bodyweight anywhere you want at a convenient time.

Indoors or out, you need very little space to run through a program of calisthenics exercises.

Some personal trainers argue that resistance training needs progression over time, but you can achieve this by adapting your routine rather than lifting heavier weights.

#2 There Are Exercises For All Levels Of Ability 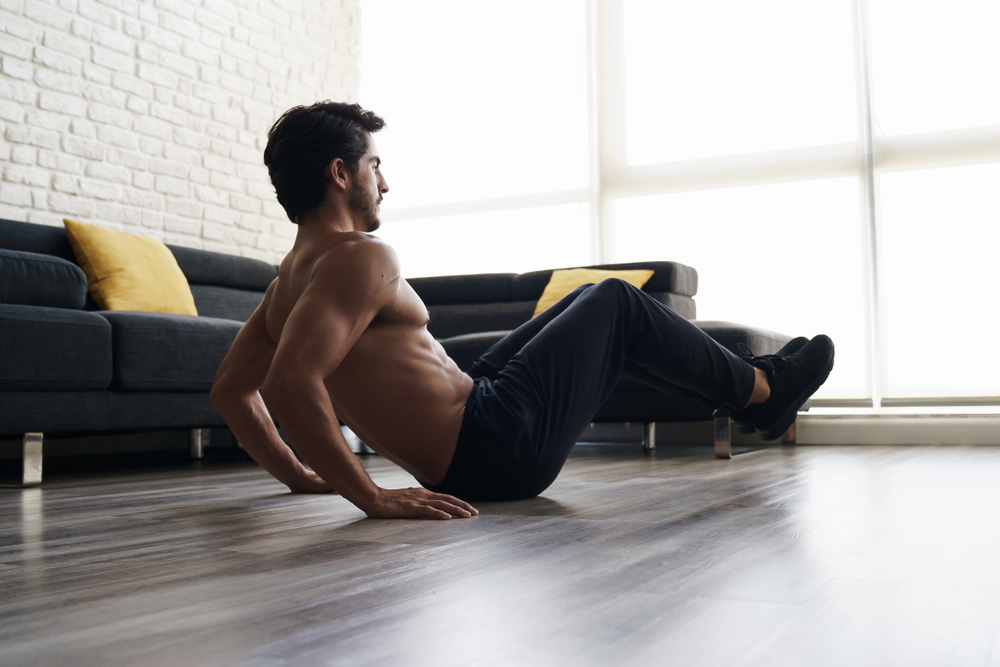 Performed correctly, these are very effective at toning muscles and burning fat.

It's possible to work every muscle in a more advanced calisthenics routine, but you can also target specific areas of the body such as the abs. 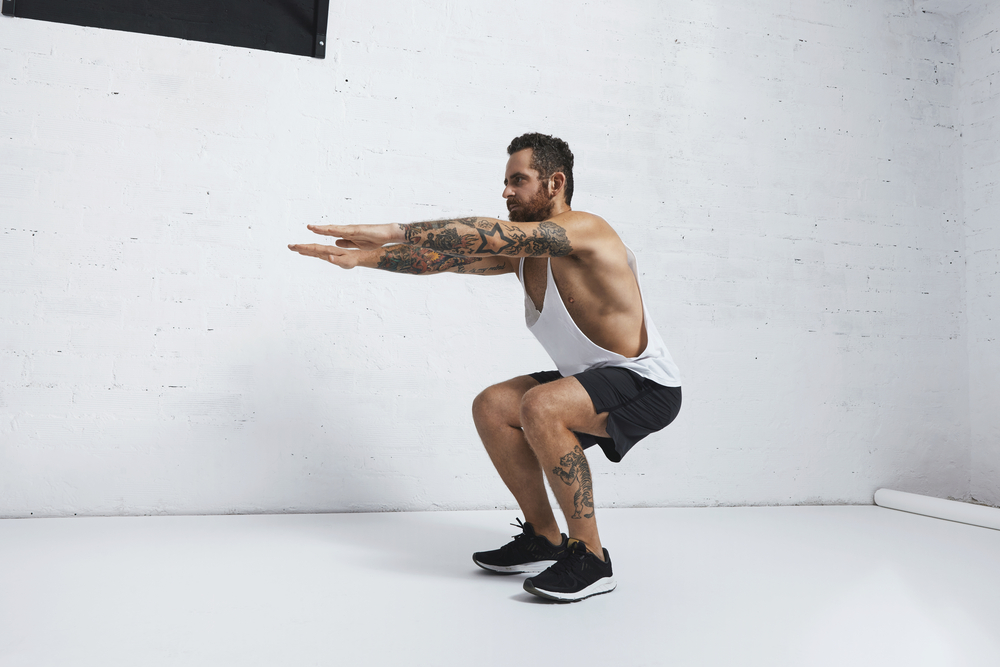 Calisthenic exercises often involve compound movements, which are proven to burn fat at an accelerated rate.

Working the body's largest muscle groups increases the heart rate and sustains exertion levels for longer periods of time than simple lifts such as bicep curls.

#4 There's Less Strain On Your Joints 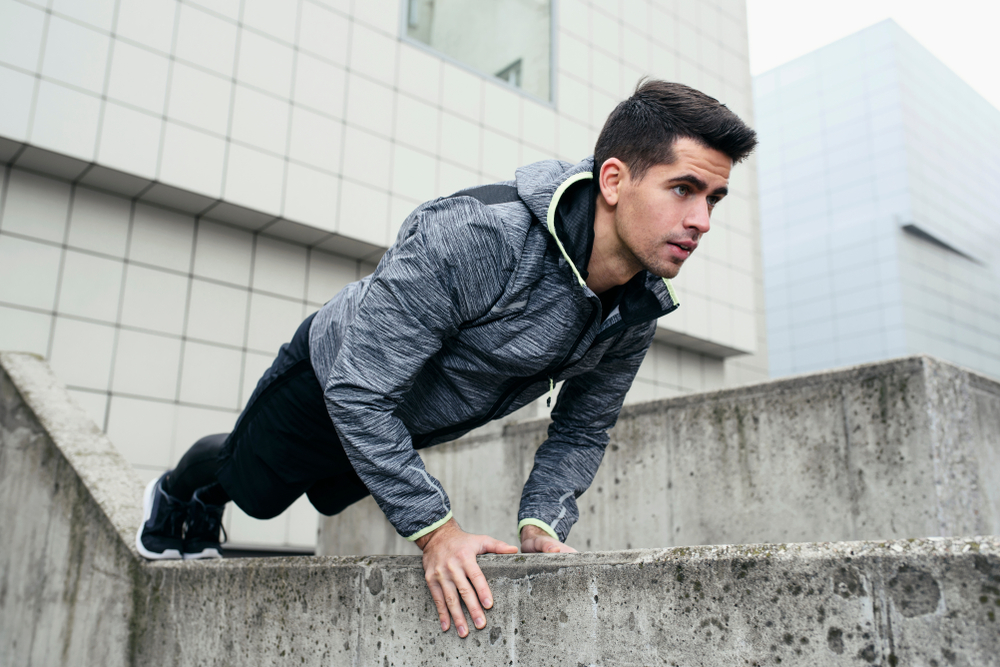 As your strength increases and you train with bigger and heavier weights, there's a greater risk of injuries.

Most calisthenics exercises are lower intensity for a higher number of repetitions, and this increases blood flow to joints and helps to repair them.

It's possible to have weak joints even if you have strong muscles, and this is a common problem with weightlifters who concentrate on very heavy lifts. 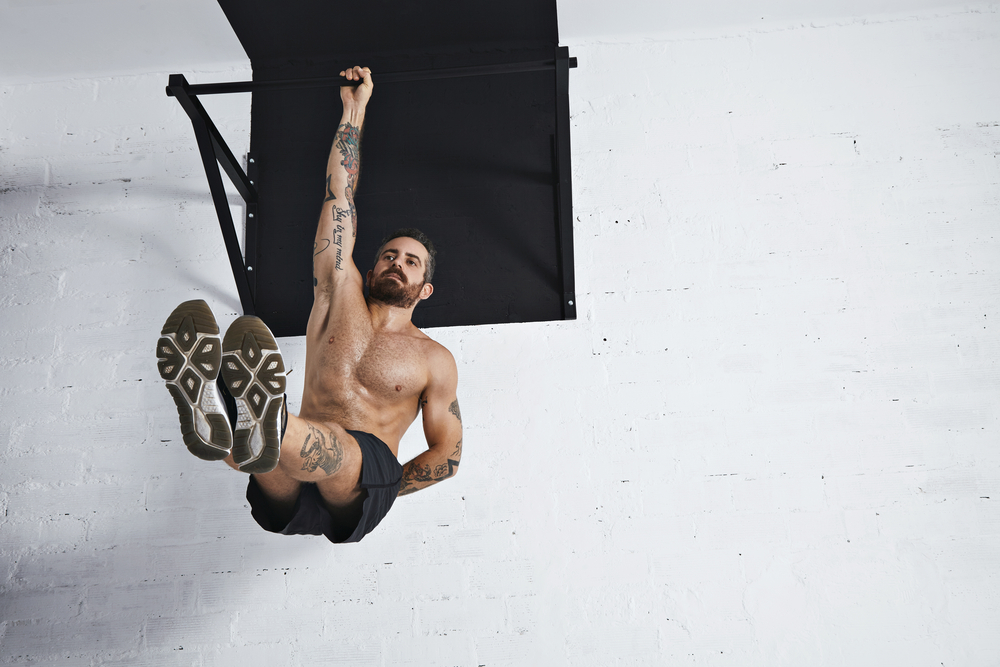 Finding the time to exercise is one of the biggest barriers to getting fit and losing weight.

Driving to the gym, chatting in the locker room and waiting for the equipment you want to use can eat into precious training time.

For a calisthenics workout, you don't need any equipment, and even twenty minutes is long enough to burn some calories and promote muscle development.

For many people, the term calisthenics is a reminder of punishing gym classes in school,  but it's moved forwards in the past few years.

Many Hollywood movie stars now use bodyweight training routines to stay in shape, and unlike many other forms of exercise, these are accessible to all.