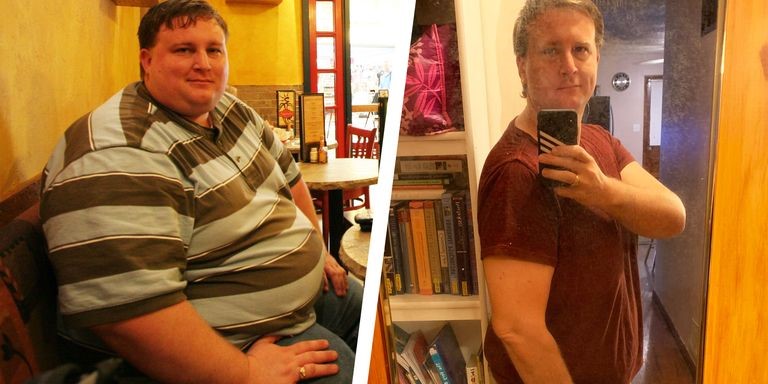 He was mortified, but it was only after seeing family photos from their Christmas Party that he made a life-changing decision – a decision that led him to lose almost 250 pounds.

At the time, Kirkwood was using food as an escape from his work and the fact they were living pay check to pay check. So, Kirkwood took the first step: sitting down with his wife and looking at options.

The ketogenic diet was just one of the options looked into, but it stood out for several reasons.

For one, it let Kirkwood keep meat and cheese in his diet – and, more importantly, it promised to help him lose weight without going to the gym.

As Kirkwood made progress with keto, he started introducing intermittent fasting to his weight loss journey. This helped him break the old connection he had between food and comfort.

Kirkwood said it made him feel energized and even euphoric.

Even better, all that energy went into spending more time being active with his family, such as taking his daughters with when cycling (via a towable trailer).

“I don’t like the gym,” Kirkwood explained. “So, daily life is my gym.”

The results say it all: now 39, Kirkwood lost just shy of 250 pounds – and is looking forward to losing another 50. 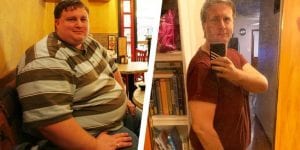 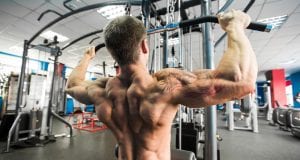 5 Of The Best Exercises For Bigger Lats

Did The Rock Just Drop The Peoples Elbow On The Apple Earpods? 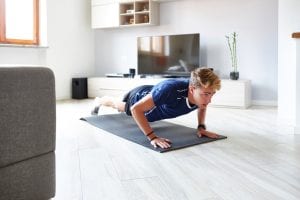 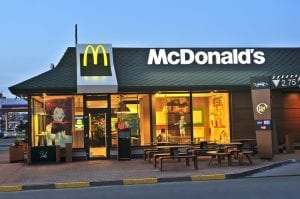 How To Eat Low Carb At Mcdonalds!